Top Five Money Superstitions From Around The World 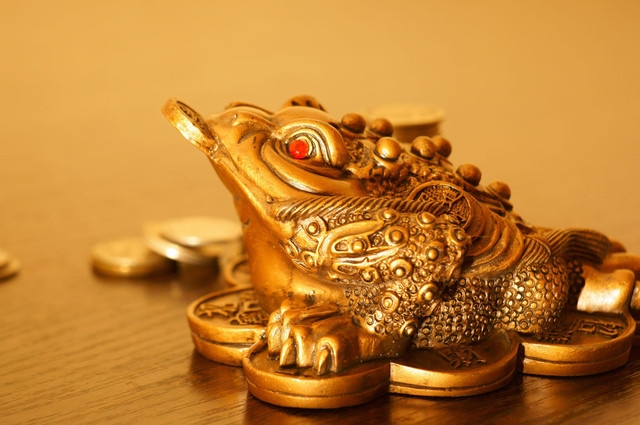 Early to bed and early to rise makes a person healthy, wealthy and wise! Or so they say... Just don’t ask us who “they” is. We can’t guarantee the success rate of the recommended regime but we can assure you that superstitions, practices and sayings surrounding money have been around forever!

And while we’d like to sit here and tell you that love does indeed make the world go around, we have an inkling that money might have something to do with it too. That explains why, since the dawn of time, we’ve been doing everything and anything we can in order to keep, save and earn our money. So, we’re making a list of our favourite money superstitions around the world and letting you pick and choose which ones you want to adhere to. 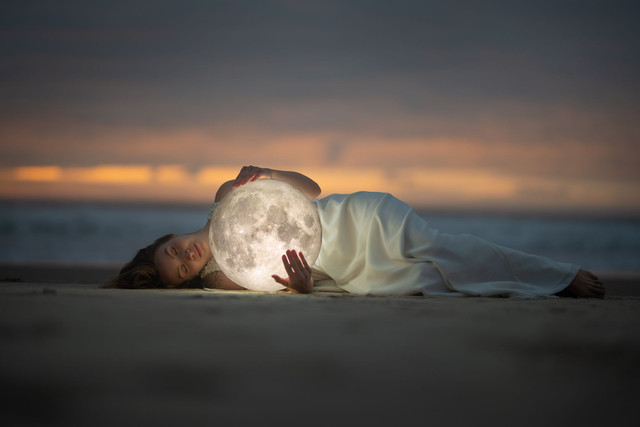 According to this Turkish folklore tale if you want to get rich quick all you need to do is hold gold in your hand as you sleep. The hardest part of this tradition seems to be the getting your hand on some real gold to take to bed first! Nevertheless, if you happen upon some it may be worth taking it out for dinner and then sleeping with it. 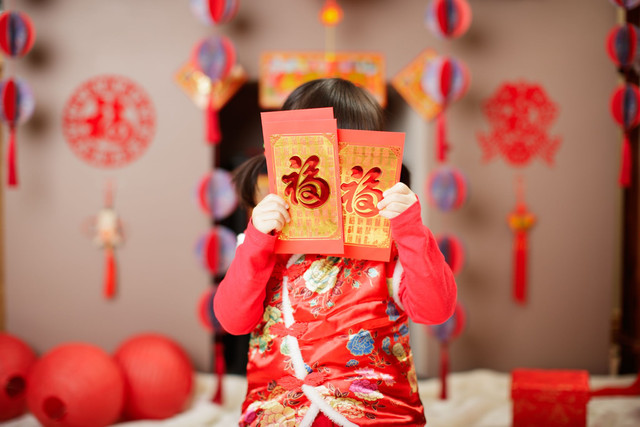 If you’re a Chinese child at New Year then you’re in luck! Why? Because you’re set to be the recipient of some red wrapped money courtesy of gracious parents and older relatives. In China, the red wrapping paper or envelope is a symbol of good luck and it isn’t actually about how much money you give. And, just like opening your card and going to the money first, it isn’t polite to open your envelope while the gift giver is still present! 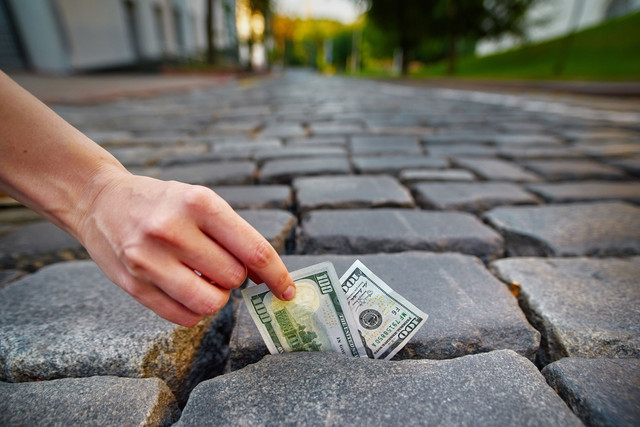 ‘Find a penny, pick it up and all day you’ll have good luck!” Well, the saying might not have originated in Argentina but they have a similar superstition. Argentinians believe that finding money on the pavement is a sign that you’re going to be getting some money! But... don’t be too hasty to celebrate- the legend has it that if you spend the money immediately then you’re going to be reversing your good luck. 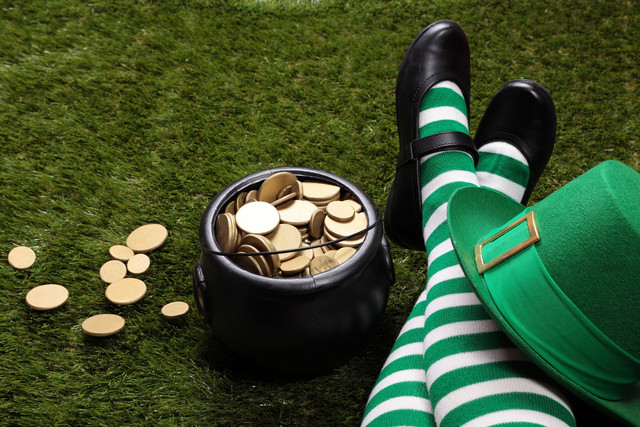 Perhaps one of the most famous traditions surrounding money (and gold!) originates in Ireland. The Irish have upheld the myth of leprechauns placing a pot of gold at the end of the rainbow for centuries. And, if you’re ever lucky enough to see a rainbow (which in rainy Ireland you probably will be) then make sure you try and get to the end of it- experience says it impossible but it’s worth a try all the same 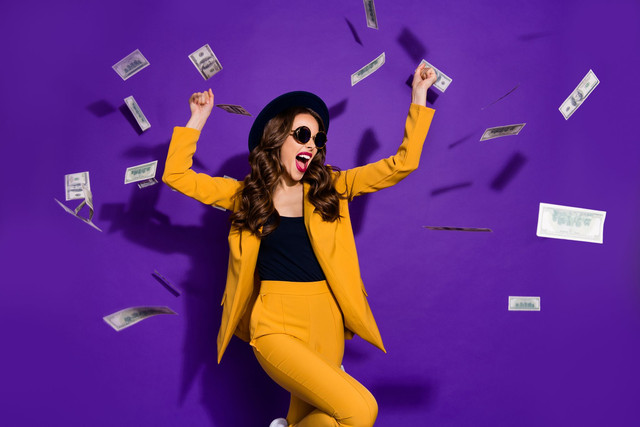 No... not the rain dance, the money dance! The tradition supposedly originates in Poland somewhere around the beginning of the 20 th Century. The dance usually takes place midway through a celebration after the guests have had a fair bit to drink. If you’re at a wedding then the dance is customarily announced by the best man and danced by the best man and bride. After a few bars the male guests are then invites to pin money to the bride's dress. Brides who don’t like the idea of perforating their very expensive dress usually carry a purse specifically for this occasion.

So, regardless of whether you’re a big believer in superstitious practices, if you’re ever in the position to do so then try them out- and make sure to let us know if they work