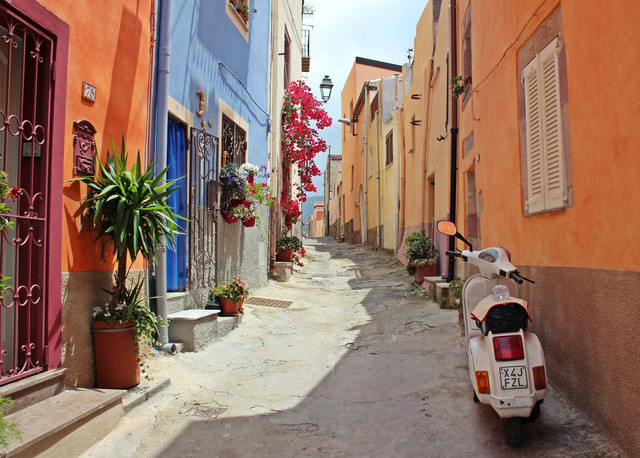 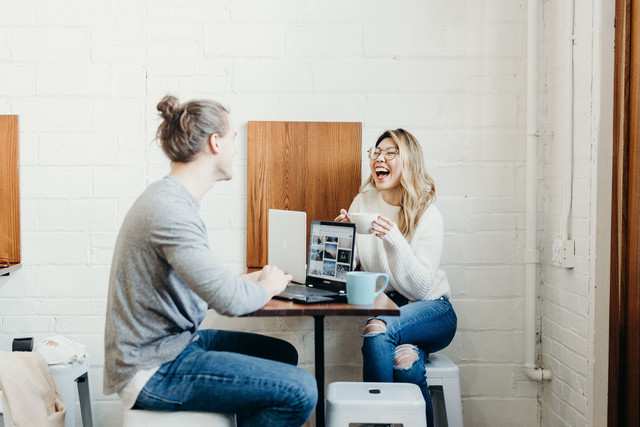 Obviously! It’s a good idea to have at least a basic understanding of the language spoken in your preferred destination country. Living abroad for at least a year will definitely have a profound effect on your language speaking abilities but it’s also a good idea to have a beginner vocabulary to help you get settled and communicate adequately with potential friends/ teachers/ roommates and locals.

English is a language which is widely spoken in most countries, especially in Italy. However, it is a sign of respect to at least attempt to communicate in the international language. It will also help you integrate into social situations better as people won’t always be able to speak English in a larger group. 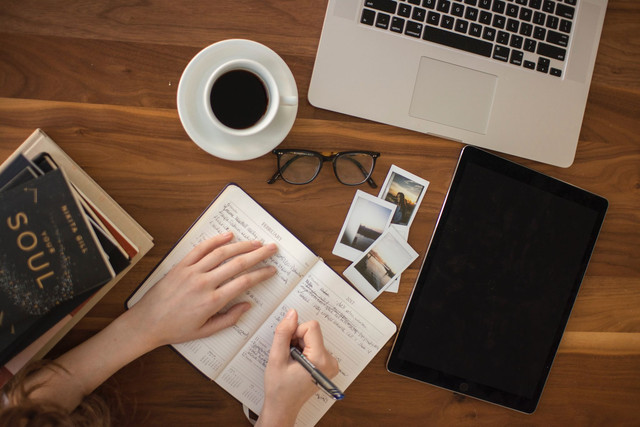 If you’re studying abroad through an English university then the chances are you’re going to have fairly similar module selections. Depending on the leniency of your university you might have to stick with modules that are relevant to your degree, or you might be able to try out some less relevant titles-this is more likely an option if your year abroad is in addition to three years domestically. 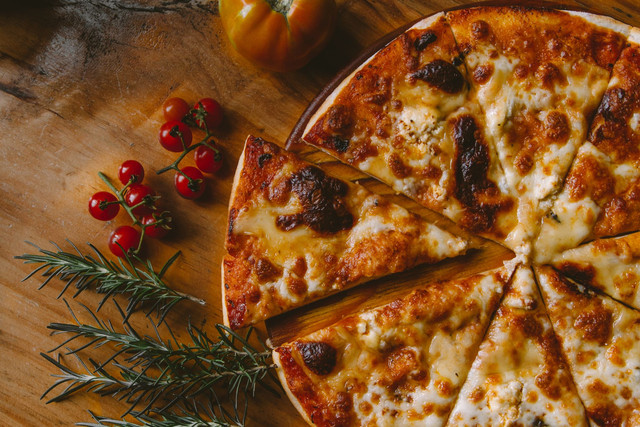 Italian culture is very different from that in England! A rich culture with a focus on fine dining, sophisticated entertainment and a healthy dose of admiration for an interesting history. If you’re preparing to studying in Italy, make sure that you’re penciling in enough time to eat, sing and explore.

Unlike English universities, Italian universities don’t really have established campuses. The city that you’re based on is your campus! So, when you’re choosing whether you want to go abroad or stay home bear in mind that, depending on the size of the city that you’re staying in, there might be a lot more travel and exploration to do abroad. 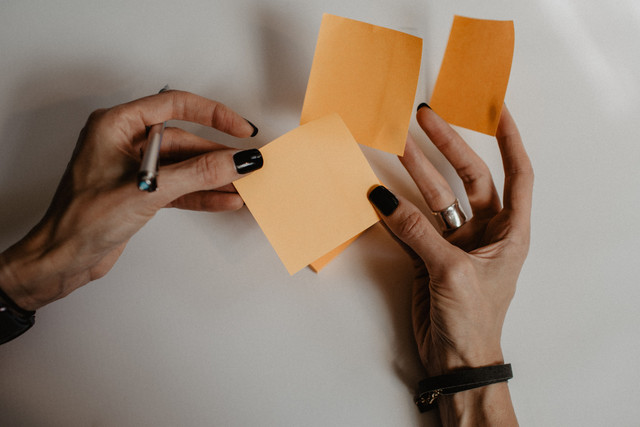 Apart from the added cost of international tuition fees, studying abroad costs more on average than studying at a domestic university. You can get around this by applying for different grants and scholarships, whether through your domestic university, the one you’re applying to abroad or even both governments!

There’s also a cultural adjustment to bear in mind. This is a pro as much as it is a con..

Lastly, you’ll probably miss your family and friends but you can also enjoy making new connections in Italy!

And don’t forget. Make the entire journey cheaper and easier by using your Bankiit card. Low exchange rates and transfer fees make us hard to beat...