What Is A Negative Interest Rate? 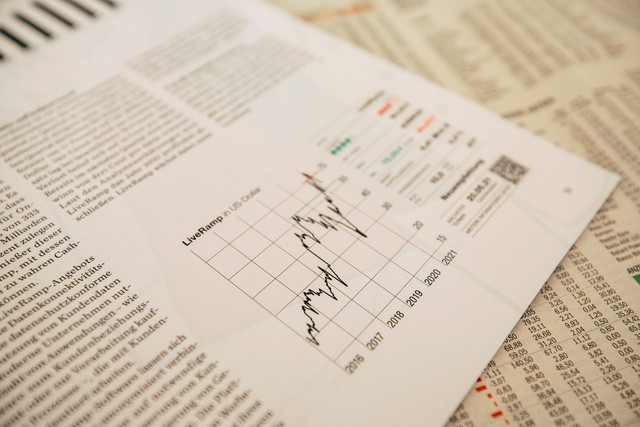 So, you want to borrow? Nothing comes for free so it’s going to cost you. Or is it? An emerging concept is championing the idea of negative interest rates and positive saving rates. Essentially, you’ll be charged to save but paid to borrow.

Up until now, the opposite has been true. Banks have been using the money in your savings account and paying you a small interest to do so. If you’ve chosen to borrow from your bank or another lender than you have also been paying an interest rate to them. Due to the pandemic interest rates are relatively low but Anna Bowes over at Savings Champion is suggesting that they might be headed into the negatives. 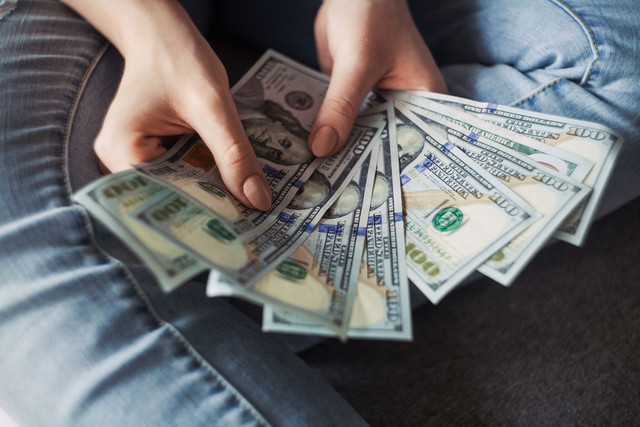 2. Why did they come about?

The pandemic prompted a Quantitative Easing program by the government. The policy allowed central banks to inject money into the economy with the aim of encouraging small businesses and other UK companies to rebuild their supply levels.

Interest levels are also dependent on the inflation levels which, in August 2020, fell to 0.2%. This is significantly lower than the 2% target. Given this influence interest rates could fall to below 0% meaning that banks will pay you to borrow.

Banks are reluctant to offer this option as it may encourage customers to transfer their savings out of their accounts while taking out ‘free’ loans. For the idea to work all banks would have to offer this method of lending. 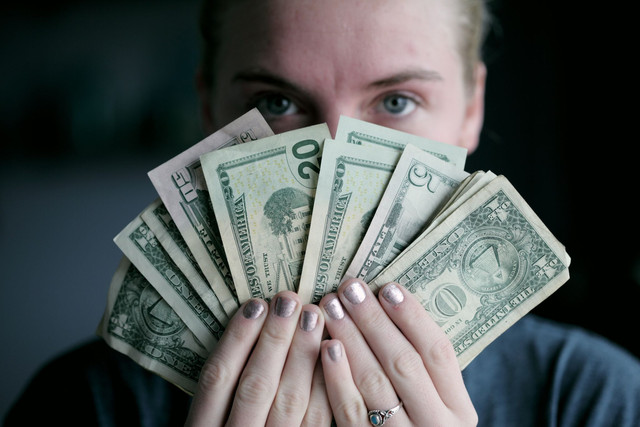 3. How does this affect cash savers?

As previously mentioned, charging customers to keep their savings in their bank account will drive loyal customers to move their assets to other competitors. This is a big deterrent for banks so it is unlikely that anything will change. If it does, you’ll be saving more on the loans that you take out then you’re losing for storing your savings so you’re probably going to end up doing well anyway!